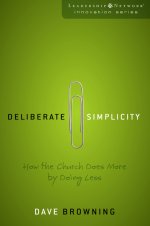 Think about the things in your life that you enjoy because of their simplicity. I think  of my Honda Civic, for instance. Why isn’t everything designed to be this simple? The answer is, because it’s easier to be complicated than it is to be simple. Simple takes much more time and attention. Anybody can be complicated, but simplicity is a gift.

. . . . As Jim Collins points out in his book Good to Great, “Most of us lead busy but undisciplined lives. We have ever-expanding ‘to do’ lists, trying to build momentum by doing, doing, doing–and doing more. And it rarely works. Those who built the good-to-great companies, however, made as much use of ‘stop doing’ lists as ‘to do’ lists. They displayed a remarkable discipline to unplug all sorts of extraneous junk.” That’s the clarion call of Deliberate Simplicity: to unplug the extraneous.

These words are from Deliberate Simplicity: How the Church Can Do More By Doing Less by Dave Browning (2009) which I received free from Zondervan because they were late sending out Connecting Church 2.0 for the blog tour. What a great bonus! As you might expect from the title and this quote, Deliberate Simplicity is an easy, uncomplicated read, and although my church is very different from Christ the King Community Church described in this book, it’s given me a lot to think about and put into practice in my own ministry and personal life too.

The ‘stop doing’ list is just one example. At one time I kept a list of things I said no to, but that was after the fact and more to remind and reassure myself that saying no is quite ok. But now I’m thinking about being deliberately simple with a ‘stop doing’ list too.

What would you put on your ‘stop doing’ list? What other ways do you “unplug the extraneous”? 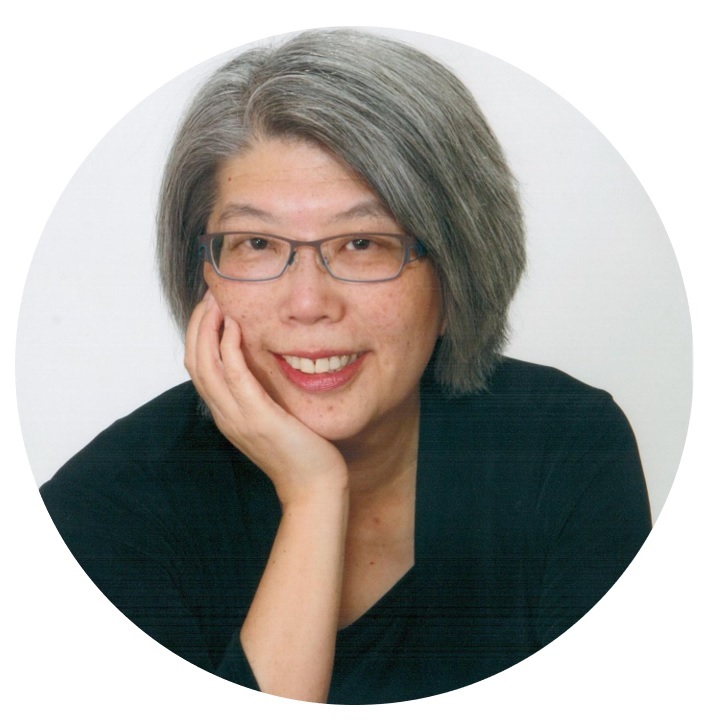 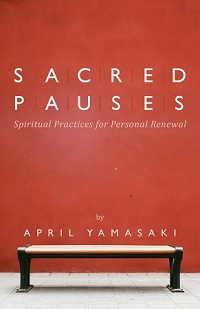